«One Day Remains» sounds like an ultimatum, a last chance or like a plan. The countdown before the big event. But above all, «One Day Remains» is a big intention. Three guys with Portuguese, Spanish-Italian and Swiss roots that have met in 2006. Pedro Rodrigues, the dark, mysterious and charismatic voice of this band. An emotional, sensitive guy whose alertness drills into your auditory meatus with every sung syllable. A voice that won’t leave you cold, but stirs you up and gives you a thrill. Claudio Rodriguez, ambitious guitarist with iron faith in his God: Music. The completion of this trio is drummer Silvan Stirnimann, who punches as precise as a Swiss watch and with it, honors his roots. Together, they are about to set sail towards new horizons.

In 2008, the band first met with the producer, songwriter and engineer Matthias Hillebrand-Gonzalez at the phatMedia studios next to Lake Zurich. The answer to the question of where they want to go with their music was absolutely clear: «To the top!». After remarking, that this way is going to be very long and stony, the producer looked into three pairs of glowing eyes that wanted nothing more than to walk this way, no matter how hard it may be. Blood, sweat, tears and six long years of hard work later, the voice has matured and 13 songs have been created, which remain gripping, even after countless times of listening. This production kicks ass. Whether it’s a cinematic width, a wall of sound or moments of total intimacy: Those songs tell what’s on their minds by using the language of their emotions. They strike up the story of a generation that starts to stop the general apathy. 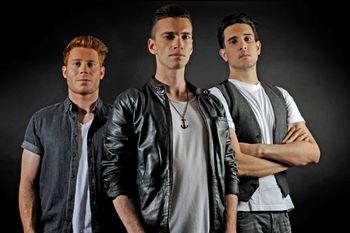 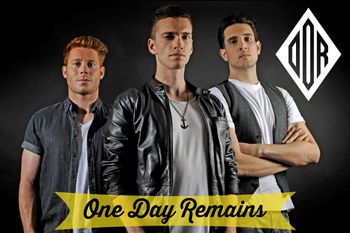 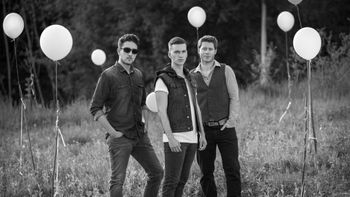 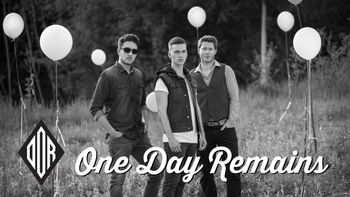